Akiko’s CD tells you what she is interested in, how she wants to make the music.
This CD is born by happening and developed little by little. She’s got one of Semmarits CD, a “famous group from Finland” in 2011. Akiko went to Finland to listen their concert. Then she also listened a concert of Kaj Chydenis with a female singer Taru Nyman at the Finnish Culture Center in Paris. She decided to learn Finnish just for understand the lyrics.
Akiko started to arrange music of Semmarit for her feminine voice. She feels calm when she sings in Finnish. Then she thinks that she wants to sing in Finnish and in Finland.
Akiko let go her life in Japan and France. 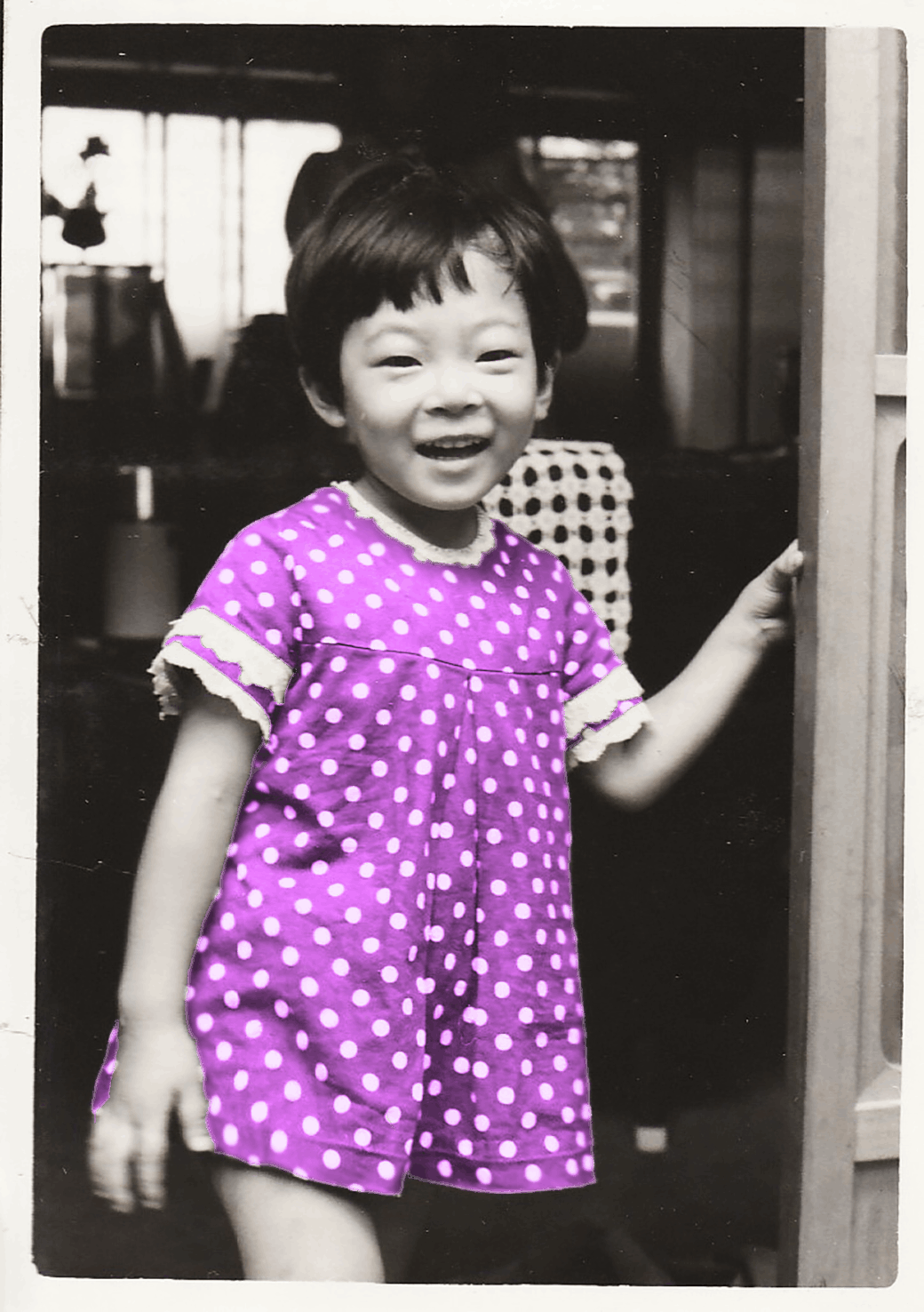 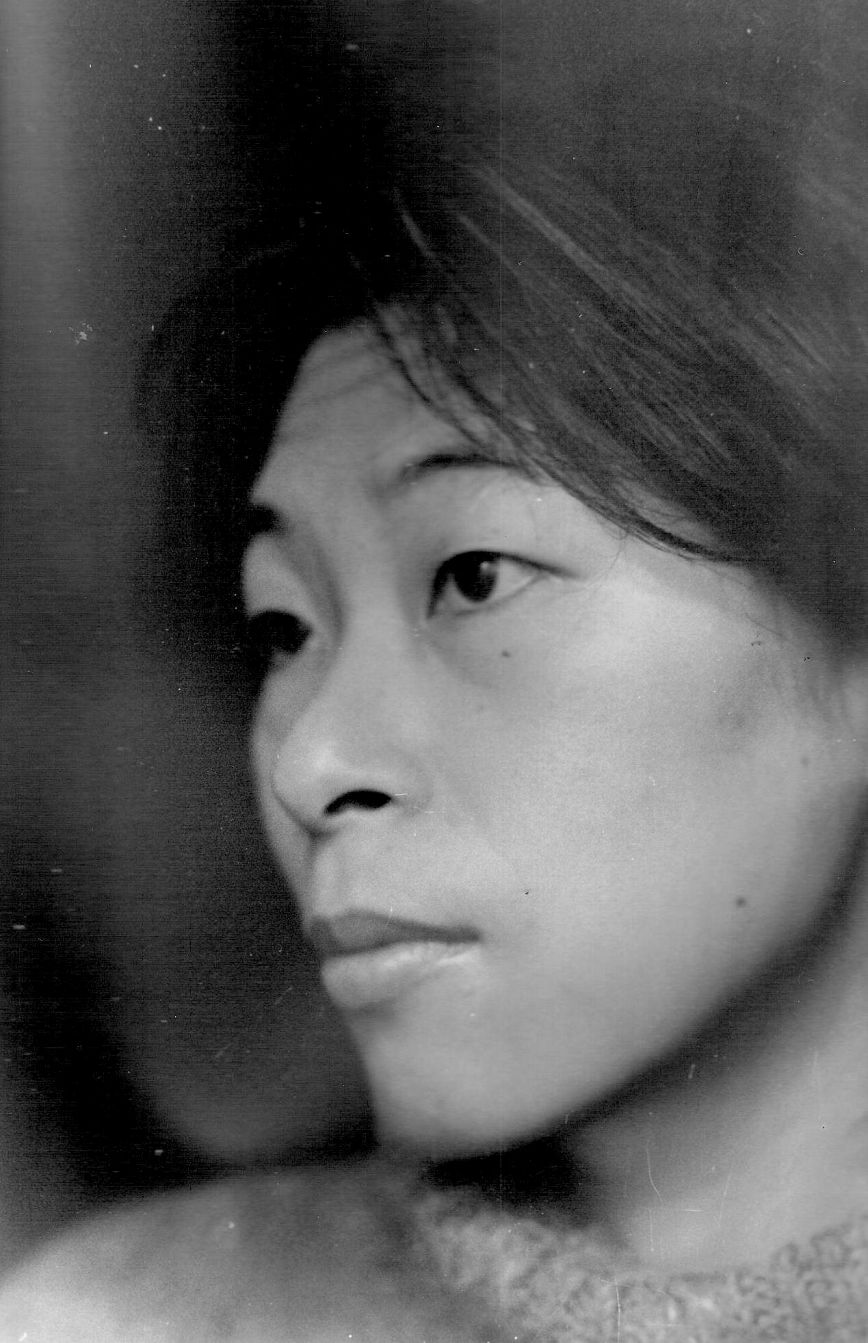 I am a Japanese singer from Nagoya. I’ve been living in Japan and in Paris.

How did you meet Finnish?

It started from a journey by Finnair at Helsinki-Vantaa airport. I wondered language that I’ve heard. Is it Japanese? No, it could be Finnish language…

Why you sing in Finnish?

How do you study Finnish?

Finnish lessons at Finnish culture center at Paris and then at the university.

I was fascinated by CD’s sound, original music and mens’ voices color. I wanted to know who they were. In fact singing in choir has been my life and often my job. But friendship is more important for me. All of Semmarit’s members are composers, poets and arrangers. They remind me that I wanted to be singer-song writer since my 14 years old. Seminaarinmäen mieslaulajat, Semmarit means « Mens’ choir of Seminer’s colline» at Jyväskylä, a Finnish university city. In this city, a school was founded before Finland’s independence in 1917, to preparer the teachers for the education in Finnish language. University is also open for the female student like author Minna Canth. « Friendly ship and innovation » has been their motto. Semmarit is founded in 1989 by students and continue their activities as professional nowadays. Around 20 singers sing a capella, with free hand micro and they dance. Visuals and lighting are also important because they make a Show. « Are we a choir or band? » they say. They sing their own music. Each of them is musician, composer or poet. One could do all, one could be a really poet or arranger. Sometimes all members make a song together. The group has their own bus called Moby Dick to go to all around in Finland for their tour, also a truck to make a live in outside.

Akiko - Life as a musician
Akiko starts playing piano in her childhood and does arrangement by herself. At 11 years old, she starts singing in a children’s choir. At high school, she makes her debut of singing solo playing the piano. She studies classical singing at university and master. She works as music teacher at high school but decide going to Paris to learn the French baroque music. In France, she sings baroque music in many groups and also in a big choir professionally. She gets a French diploma as singing teacher. She organizes concerts, intensive lessens at Japan and in France. 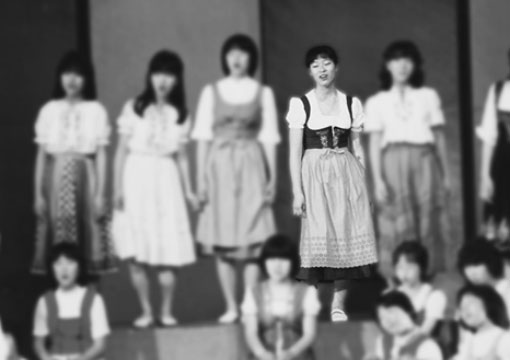 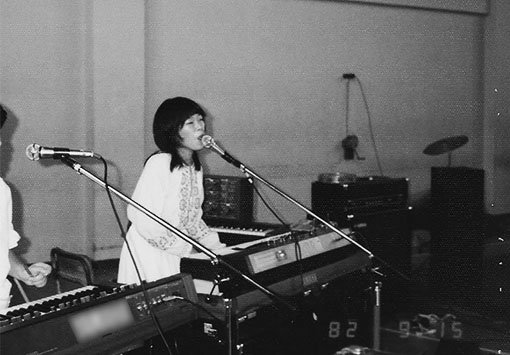 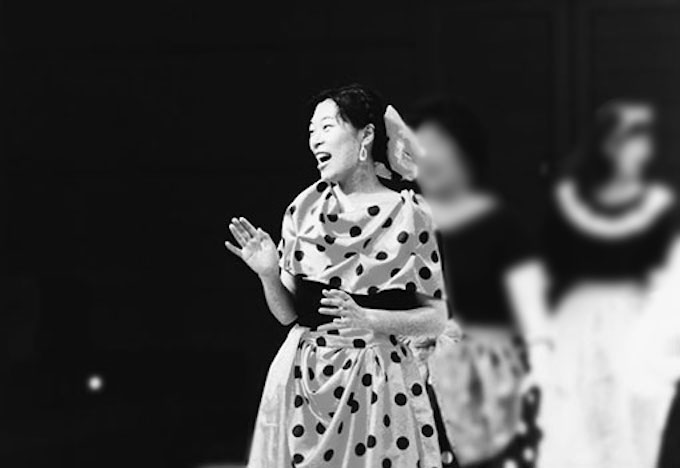 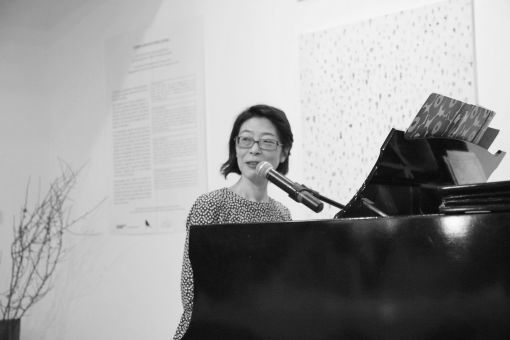 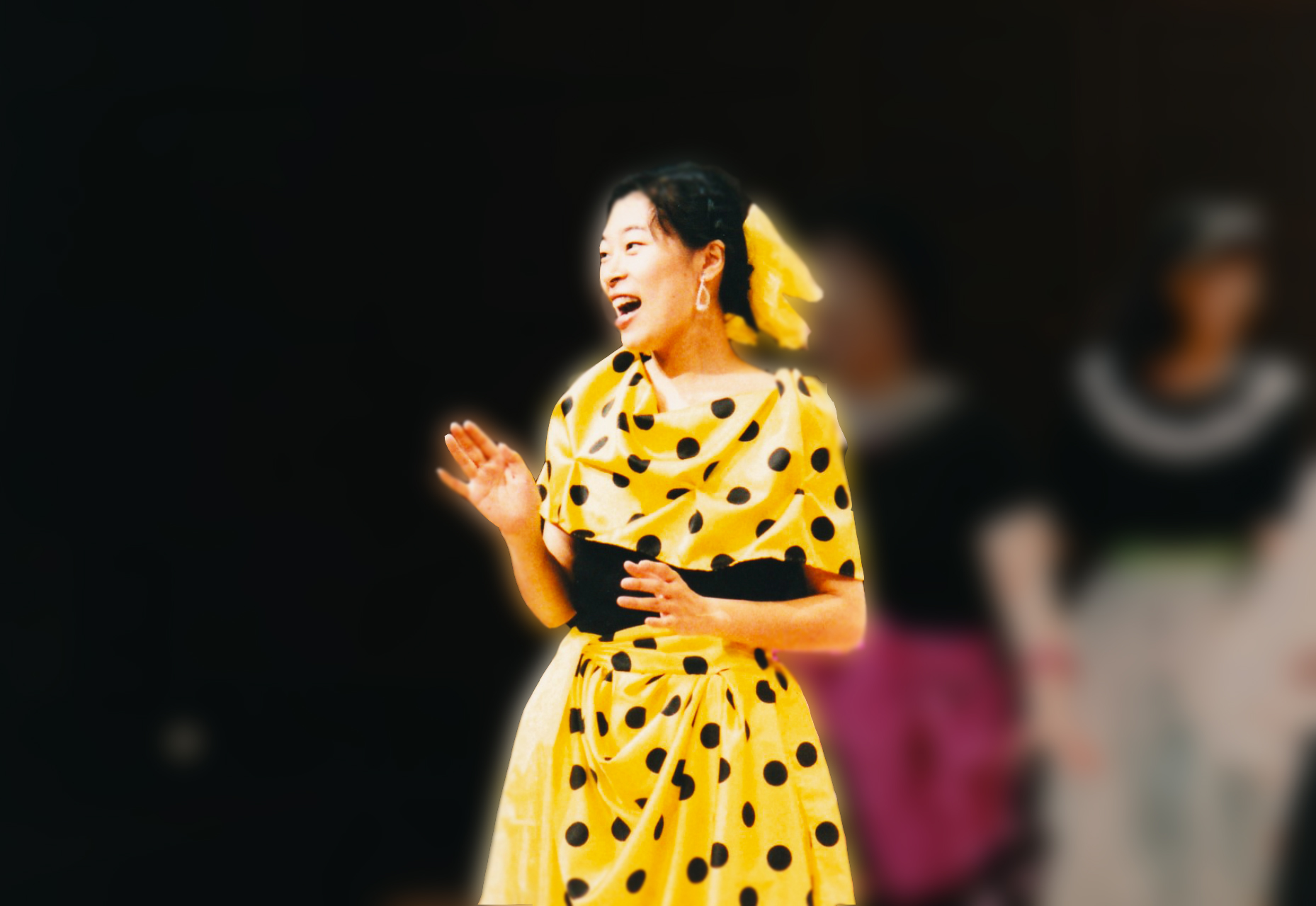 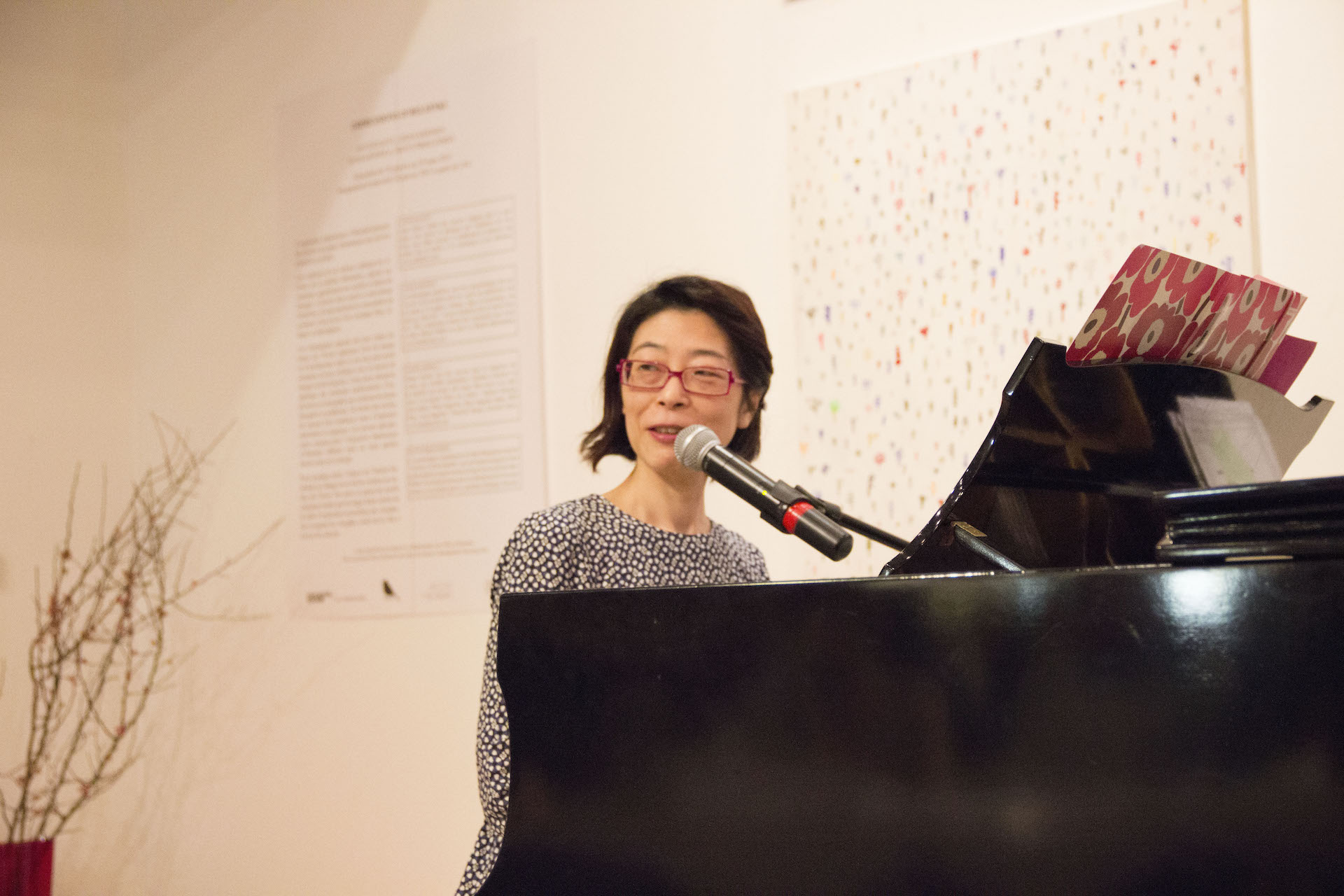 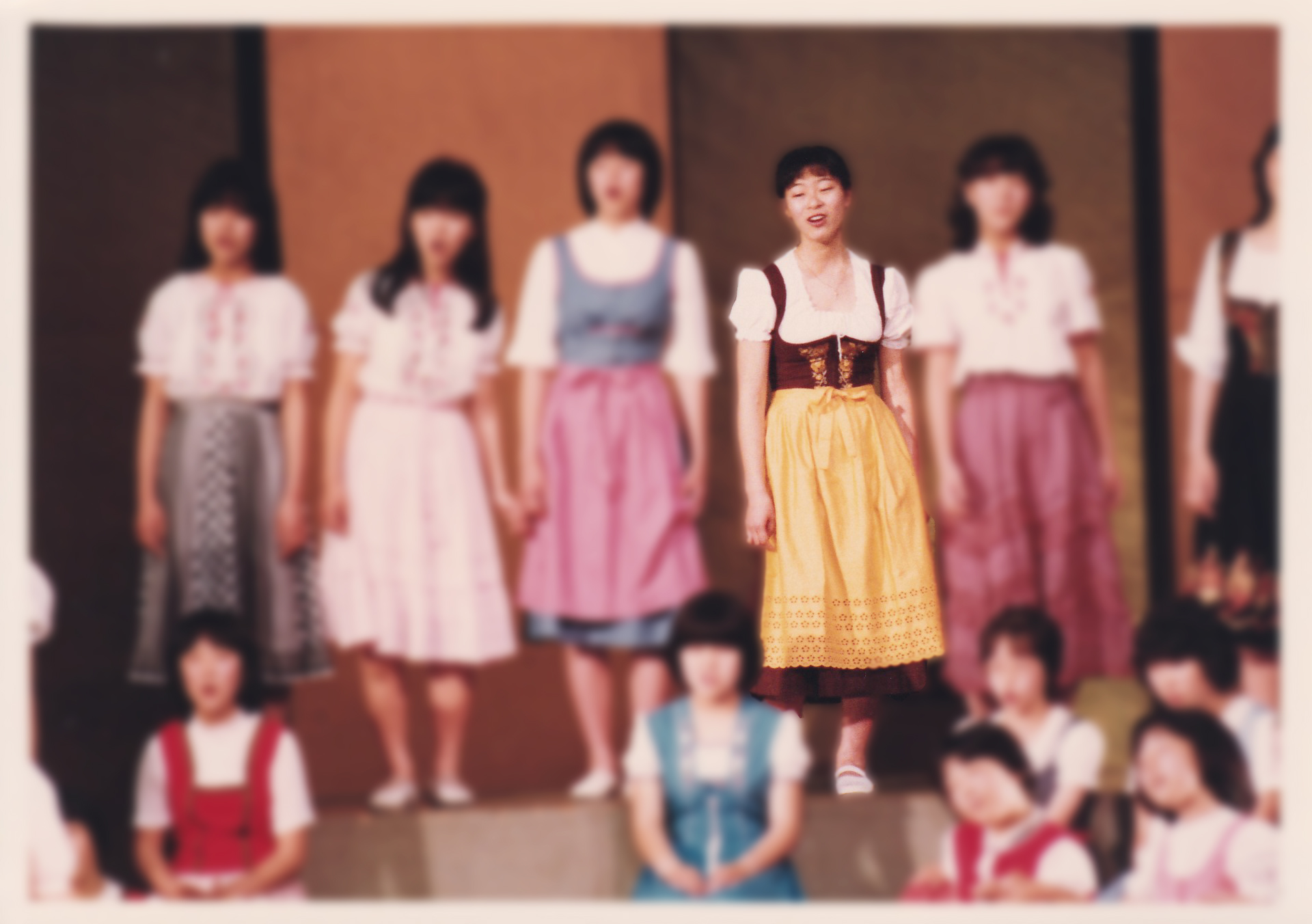 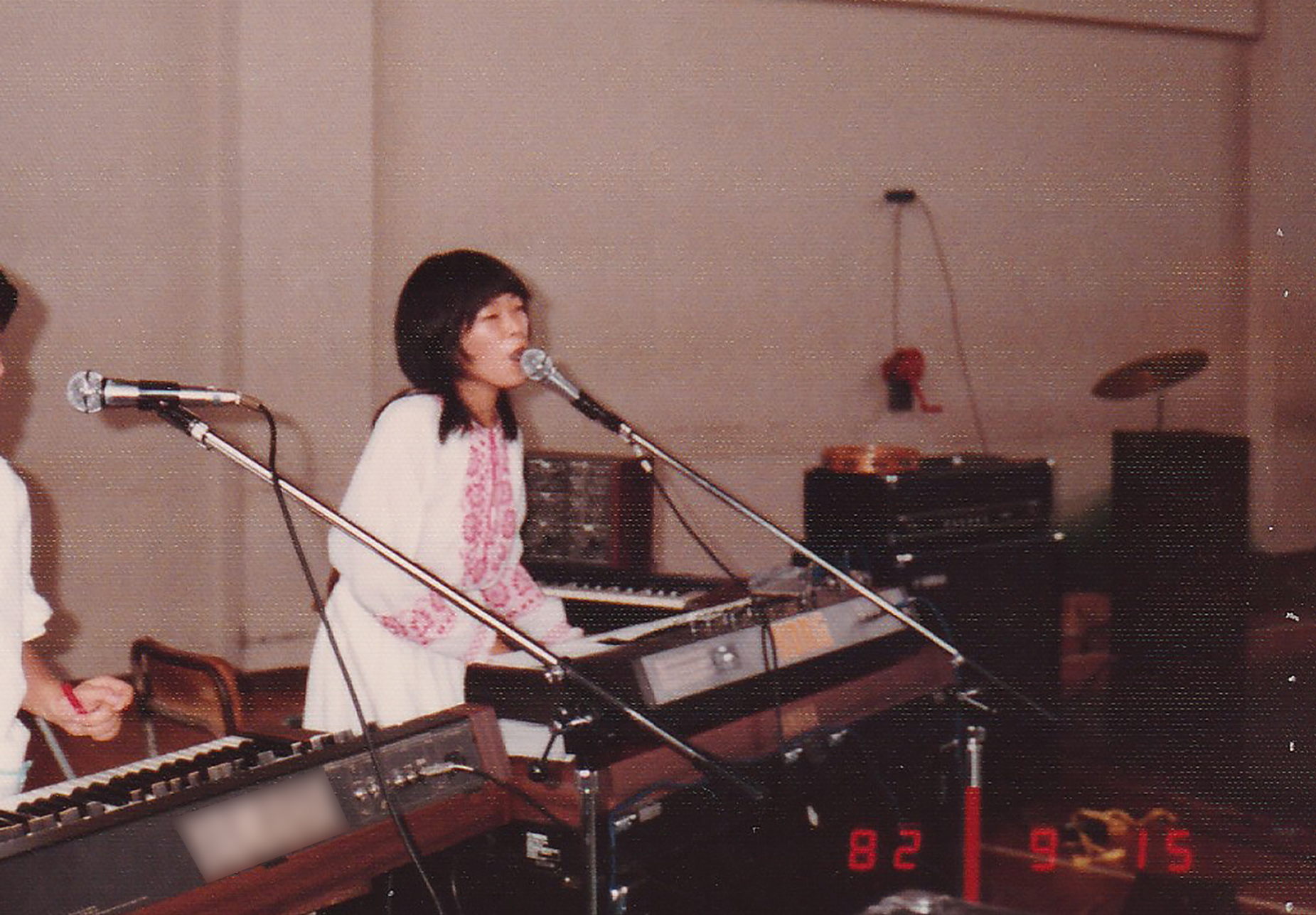 Previous Next
An Article about Akiko (Newspaper Ilkka, PDF - 3.1Mb) 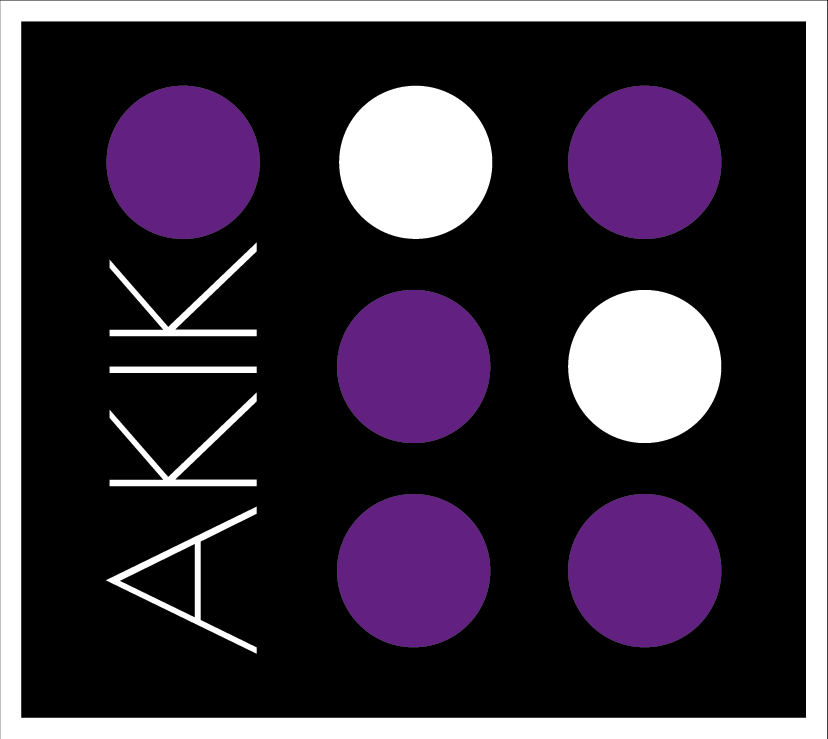 SONGS IN THE CD

Akiko would like to know you!
Concerts and info: info@akiko.fi